When you are trying to set aside a budget for your monthly household expenses, the car loan amount or the monthly rent of the house needs to be taken into account. However, there are a lot of other things you need to take into consideration as well. Take the utility costs, for example. Utility cost refers to those expenses which come through utilities like electricity, heating, waste disposal, sewage and water. Just like most people on the planet take the availability of water for granted, a lot of people miss out on taking their water bill into account while making budgets. So, how much does the average water bill cost in the USA?

On average, a family comprising of four individuals, with each of them using 100 gallons of water per day would have to pay $35 per month. While this is the average water bill for a family in America, the amount could be a little higher or even lower based on the consumption needs of a family. These days, you do find some people who are conscious about issues like water conservation. In such a household, the consumption and thereby, the bill, would be lower.

What is the average cost of water in the US from state to state?

The average cost of water in the US varies from state to state. A family consisting of four members in Phoenix would have to pay $34.29 a month if each individual uses 100 gallons of water every day. If the same family shifts to Boston, they will have to pay $65.47 a month. The difference is quite big and it shows how the average cost of water is different in different geographical areas in the USA.

There are a bunch of factors that play an important role in determining the cost of water in a particular area. For instance, if a city is very close to a water body or is never known to face any shortage of water, then the cost of water there is likely to be much lower as compared to a city that deals with the scarcity of water on a regular basis.

Below is a list of the average water bills by state based on World Population Review:

What are the components of a water bill?

The water bill you receive has various components. There are water and sewage charges along with some other charges related to infrastructure. The number of elements included in the water bill also depends on whether you have opted to receive water from a local water supplier or some other licensed company in your city. The charges related to water and sewage fluctuate almost every year and are hugely influenced by the area you are living in or the water company whose services you are availing of.

If you install water meter in your home, your bill will be calculated on the basis of estimated water consumption. There will be two kinds of charges including a fixed standing charge which is dependent on your water meter’s size and takes into account the readings provided by the water meter. Though the number of people using a water meter is high, there are many who still don’t use them. The water bills they receive have a fixed charge that is derived with the help of the value ascribed to the property.

What uses the most water in your home?

In a house, water gets used by different people for different purposes. While washing your hands doesn’t cost a lot of water, bathing does. Using a machine for doing a task which you would use your hands for proves to be more effective when you are planning to save up on water. For instance, using a dishwasher will help you save around 50 percent of the water that you use in washing dishes with your hands.

As strange as it may seem to some, the one activity which uses the most water in a home is toilet flushing. 4 to 6 gallons of water are used in each flush. Therefore, if there is an issue like a toilet leak, you must get it fixed as soon as possible. You must be mindful about using that flush. If there is some dirt inside the toilet, you could wash it off by pouring a mug of water instead of using the flush. You can read more about it in the article: “Everything You Need to Know About Phantom or Ghost Flushing Toilet?“

What causes a high water bill?

Nobody likes to stare at a high water bill. Have you been making a lot of efforts to bring lower your monthly water bill but things are not really working out? Well, there are several factors that could result in a high water bill. Some of these are listed below.

What is the average water bill for a two-bedroom apartment?

What does the average American pay for water bills per year?

An average American pays around $17 a month as his water bill. If you are living on your own and not with your family, then your water consumption needs are entirely in your control. If you think you are paying too much for water, you can bring in a certain amount of discipline in your everyday activities and minimize the use or rather, the wastage of water.

How much does 1 gallon of tap water cost?

Back in the day, one assumed water flowing out of a tap in a public space to be free. While water-based installations were put together in various places across the USA to help people have access to water, it resulted in a lot of people wasting it. That’s the reason why you have to now pay for water regardless of where it comes out of.

In America, 1 gallon of tap water would cost you $0.004. What might shock you is the fact that a gallon of bottled water is around 300 times more expensive. So yes, tap water is quite inexpensive in comparison but if you are plan to use it for consumption/drinking purposes, make sure you purify it first using any of the reliable water filtration methods.

What state has the highest water bill?

How much water does a 10-minute shower use cost? 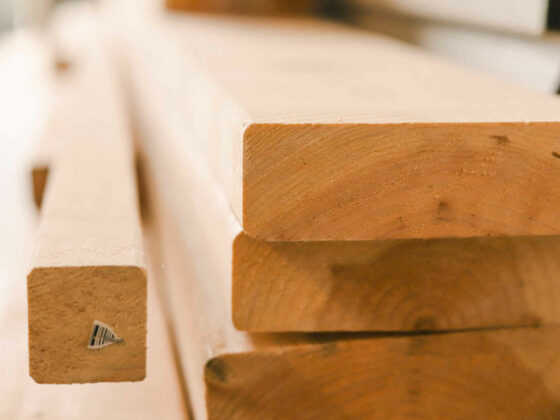 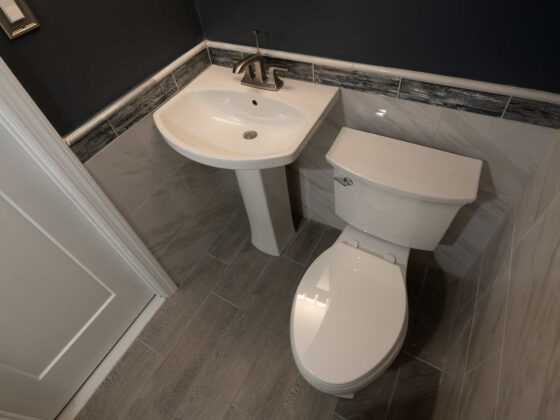 How Many Years Should a Toilet Last? 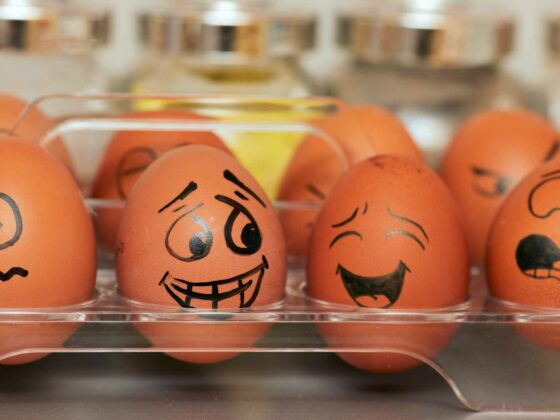 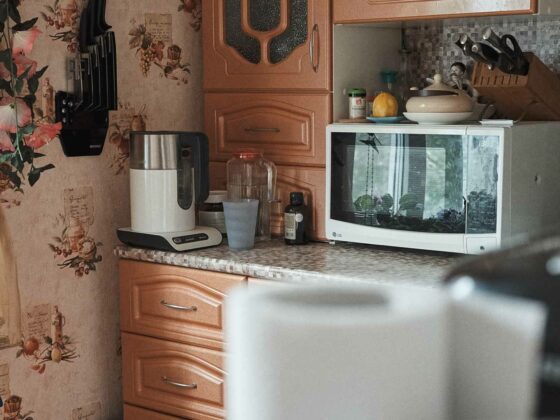 How to Unclog a Toilet with Poop in It? 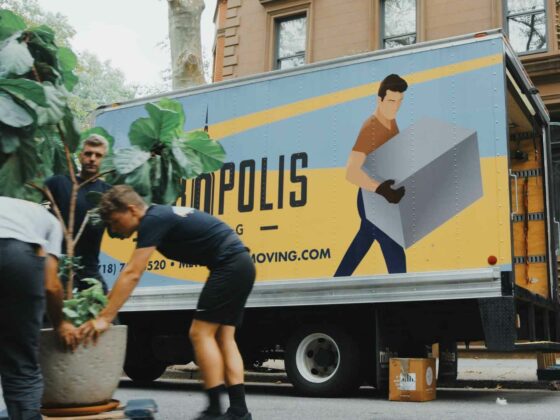 How Much Does a Moving Company Cost in 2022? 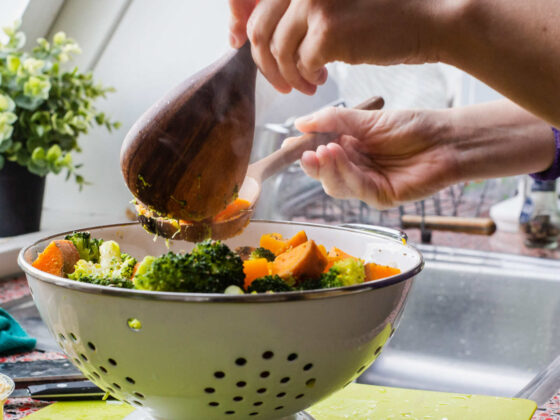 What Should Not Be Put in a Garbage Disposal?